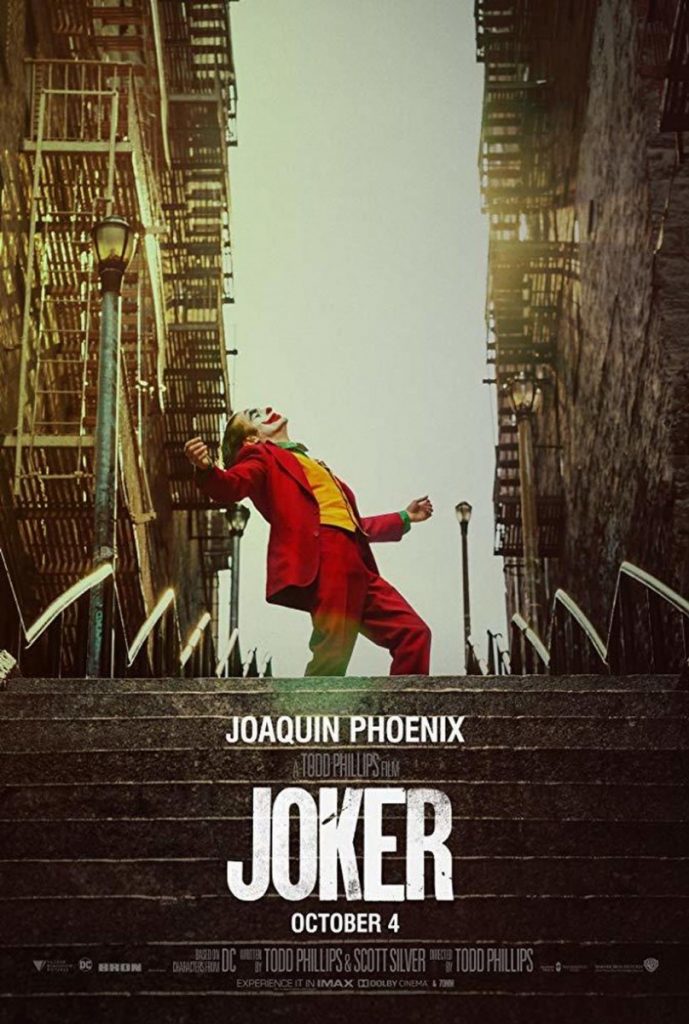 Arthur Fleck dreams of becoming a comedian, but modestly earns his life as a clown by advertising for bankrupt stores. He is mentally ill and lives with his disabled mother, whose passion he shares with talk show host Murray Franklin. Often object of mockery on the part of his colleagues, Arthur has the habit to cash the blows. However, as he moves with his suit, he is attacked by teenagers in an alleyway for the first time, and then suffers the sling of three financiers on the subway. Unable to control himself more, he shot them one by one and fled. In the wake, Gotham City sees a mass movement against ruling elites as clowns multiply in the streets. Emboldened, Arthur plunges into a murderous madness.