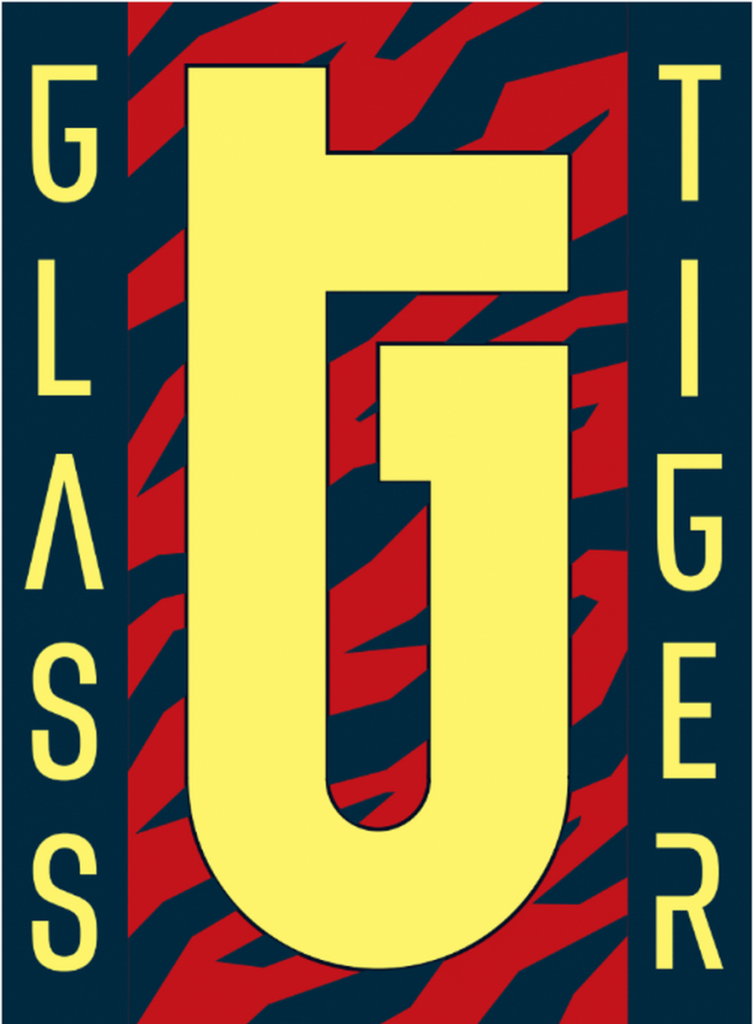 And so, it continues...the story of one of Canada's most enduring and iconic bands, Glass Tiger, roars on. Originally known as Tokyo, the band formed in Newmarket, Ontario in 1981 and spent several years cutting their teeth in the bar scene of the day. With rapidly growing popularity, it didn't take long for all the major record labels to come courting, culminating in their signing of a world-wide recording deal with Capitol Records in 1985. Changing their name to Glass Tiger, their debut album, The Thin Red Line quickly became an unstoppable force, rocketing up the charts to become the fastest selling debut in Canadian history, spawning no less than five hit singles. Leading the charge, was the now-and-forever iconic, Don't Forget Me (When I'm Gone), a song that is etched into the very fabric of popular music's history. Grammy nominated and five-time award winners of both The Junos and Canadian Classic, the band has shared stages and recording performances with some of the world's leading acts including; Rod Stewart, Tina Turner, Bryan Adams, Journey, Julian Lennon, and Cheap Trick (to name a few). You won't want to miss this iconic group's visit to Temiscaming on November 12th!